How to Run a Webinar That Benefits Your Charity

The Charity and Non Profit world is brimming with passionate voices and worthy causes. But, with around 160,000 Charities registered in the UK alone, it can often feel like an uphill battle to raise awareness for individual causes and projects.

However, Charities that have embraced digital communications, such as webcasts and webinar services for non profits, are finding themselves uniquely placed to target their messaging to ever larger numbers of interested audiences.

The Case for Digital Communications

Recent reports suggest that if all charities were fully digital, they would increase their revenue by an estimated £18.8bn. Couple this with the fact that 75% of donors use online resources to research charities before placing donations and 25% stating that they had found Charities they were previously unaware of to support whilst browsing online and the case for developing a strong digital presence is a strong one.

As internet scholar Clay Shirky has put it, the rise of digital communication is helping to enable “the creation of collaborative groups that are larger and more distributed than at any other time.”

There are many, often complementary, ways to promote your Charity or Non Profit organisation online. But once you have cultivated a galvanized audience (both internal and external) it is important to maintain communication with them.

How to run a webinar is up to you, but one thing's certain they offer charities a valuable opportunity to reach their audience.

Webinars are a dynamic and engaging way to convey information or training to a large, often geographically dispersed audience.

They provide a way to offer a variety of services including, staff and volunteer training, educational services and updates on projects. If you need to address legislative change within your Charity’s sector, for example, webinar services for non profits are a perfect way to reach everyone at once.

This is because WorkCast Webinars are an excellent way to provide educational material to your audience in a personalised way. Webinar services for non profits bridge the gap between addressing a physical audience, with its opportunity to inspire via enigmatic speakers and providing written messaging which lacks this immediacy. Video has the ability to communicate a lot of information in a short amount of time thanks to visuals and audio. 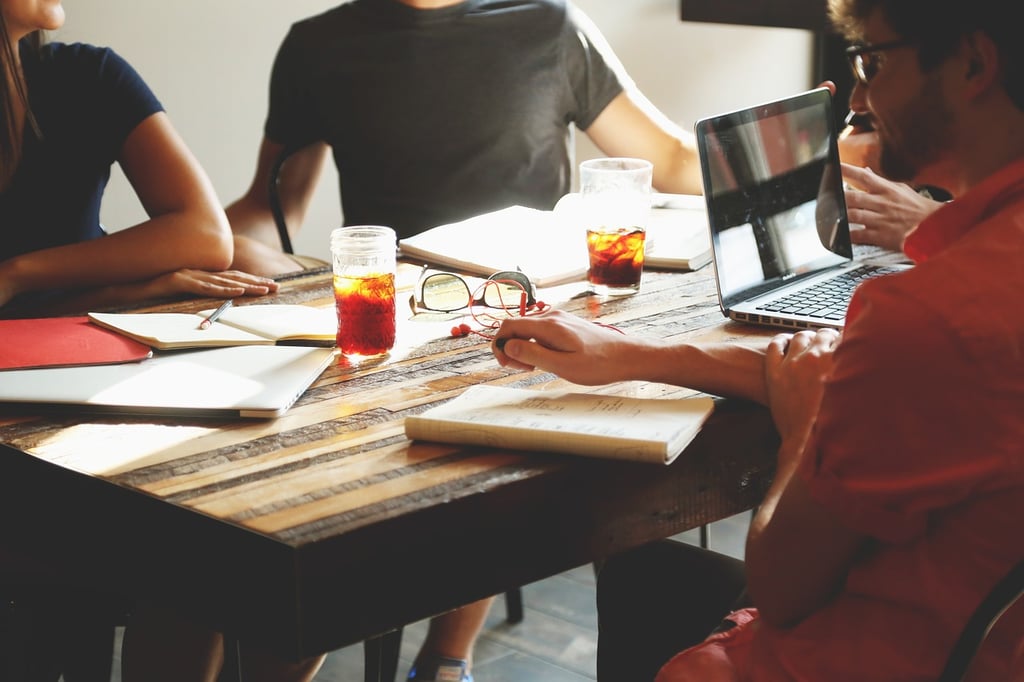 Inspiring Change and Fighting for Fairness and Equality

Age UK provide an interesting use case of how charities can use webinars, powered by the WorkCast platform, to communicate updates and provide training to a large, geographically dispersed team. Head-quartered in London but with satellite offices based all over the UK they feel it is vital that everyone receives training and guidance that relates to all aspects of the care they provide.

For example, recent changes to the Care Act prompted them to run a series of information rich, dynamic webinars which aimed to educate their audience on the impact of the changes, what it meant for Age UK as an organisation, and allowed them the opportunity to provide advice for implementing these changes in real, working environments.

Similarly, Action for Children uses webinars in order to highlight areas of concern in the welfare of children. These webinars, which can be on any topic that relates to providing better care for children in need, such as giving vulnerable children a voice and providing staff with advice for dealing with suspected abuse cases, are broadcast to both an internal and external audience.

Action for Children encourages anyone involved in the care of children to attend these, especially those running care homes. Additionally it runs a series of internal webinars aimed at helping staff understand the impact of the charity as well as suggesting ways they can continue to make a difference in the lives of the children they support.

Offering such targeted responses to, often complicated, bodies of research and changes to legislation has the dual impact of developing a body of staff who are engaged, well informed and prepared to tackle any challenges, as well as benefiting the thousands of people who rely on their care.

Webinars are not only the domain of charities with a large, nationwide presence, in fact, they can be particularly useful for small charities who may find that they struggle to compete with the big budget campaigns launched by some larger charities every year.

Smaller Charities, like SMEs in general, can benefit from seizing digital communication with both hands. Clever utilisation of social media campaigns which tie in to a thought-leadership based webinar series, for example, can see these types of organisation reach a far greater audience than in years gone by.

WorkCast Webinars have helped give a voice to organisations like The Lauren Currie Twilight foundation, a charity dedicated to promoting the awareness of vasculitis. The charity was set up in member of Lauren Currie and funds awareness, education, research and patient services & groups throughout the UK.

Through a series of live, and on-demand, webinars Lauren Currie has positioned itself a thought leading organisation which brings advice and up-to-the-minute advice from leading Doctors who specialise in the treatment of vasculitis to people around the world.

As well as providing these thought leadership webinars, Lauren Currie also uses webinars in order to bring its network of support and guidance groups to those who are unable to attend physical events.

All of these webinars are then embedded into a channel on the Lauren Currie Twilight Foundation website so that are easily accessible to anyone who will benefit them.

Previous Story
← Why Share Your Screen When You Can Share Your Vision
Next Story
Is Benchmarking An Important Measure of Webinar Success? →

8 Ways to Find Trending Topics for Your Next Webinar